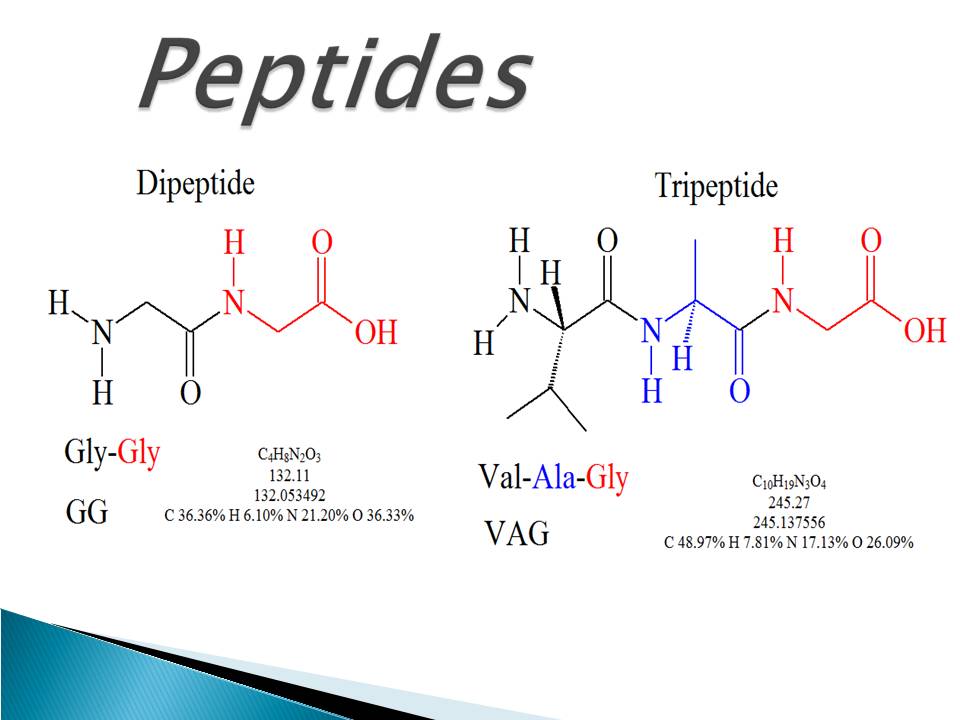 Peptides are nothing but protein-like molecules that have gained prominence in a plethora of life processes. Not denying it, their biological significance was recognized at least two centuries ago. Besides, these were considered the primary material that was typically required for living organisms.

Peptides consist of amino acid chains that are efficiently held together by peptide bonds. Nevertheless, they have similar properties to that of protein molecules. Peptides can be distinctly classified into various small groups according to their functional properties.

Today, this article will discuss the most commonly studied classes of peptides in organisms. Keep reading until the end to learn more about it.

Bacterial peptides are nothing but certain protein fragments that are efficiently produced by bacteria. These include lipoproteins, flagellar peptides, enterotoxins, and several other useful enzymes. In fact, these peptides are secreted from both gram-negative and gram-positive bacteria and are both neutral cationic.

You should know that these peptides are typically included within the bacteriocin. And these are capable of killing a specific competitor bacteria, thereby protecting the host bacterium.

The ACPs are also small peptides with a short sequence of amino acids, typically toxic to cancer cells. Some of the predominant amino acids that belong to anticancer peptides are lysine, glycine, and leucine. You should note that these peptides have properties of high penetration, high selectivity, and easy modifications.

Neurons synthesize these small proteins only to act on the receptors, thereby modulating synaptic transmission. Further, the neuropeptides are synthesized by large precursor proteins, which are heavily inactive and are known as pre-propeptides.

You should note that these proteins are efficiently cleaved into a wide array of active peptides. Thus, it helps in producing multiple copies of distinctive neuropeptides. In fact, most of the neuropeptides act on the G protein-coupled receptors and belong to two families. They are the secretin and rhodopsin-like families.

These short amino acid-chain peptide hormones are synthesized and secreted by the specialized cells within the endocrine. Besides, they are typically stored within the membrane-bound secretory vesicles. Thus, it enables rapid secretion of endocrine peptides as and when required.

Since these peptides are water-soluble, it becomes quite difficult to cross the membranes of hydrophobic cells. Thus, they require specific receptors right on the cell surface to exert their actions.

These play a pivotal role in both pathological and physiological conditions within the cardiovascular system. Besides, they are typically implicated in controlling blood pressure, vascular tone, and coronary artery diseases.

You must remember that peptides are typically a class of biological molecules that plays a fundamental role in physiological processes. Hence, it’s important to buy it from an authentic site like Lotilabs.

Besides, they are also required for various biochemical processes. In fact, there are certain small molecules that are formulated by sequential arrangements of 2-50 amino acids. Above all, studying the benefits of peptides deliberately opens the door for scientists to unravel the hidden potentials.

The Ultimate Guide for Medicare Enrollment.