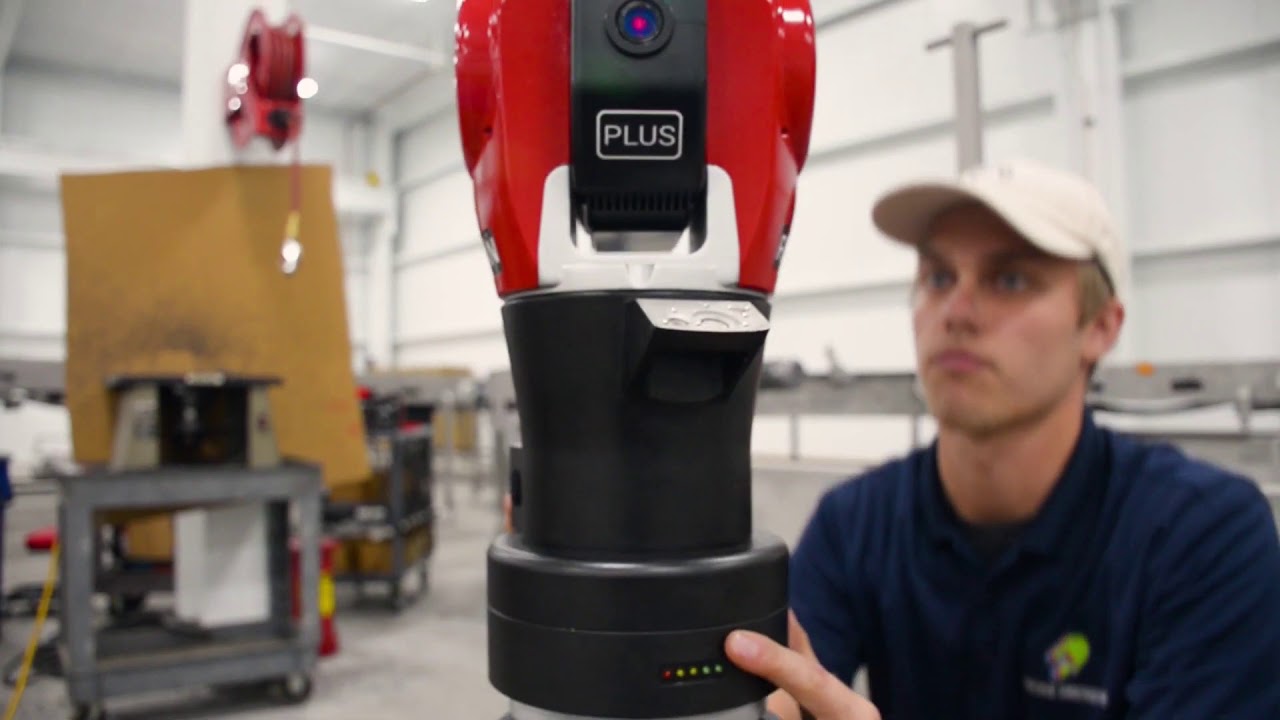 The following explanation should help you grasp how a laser tracker works: It measures a distance in addition to two angles. The tracker directs a laser beam toward a retro-reflective target that is held up against the thing that is being measured. The light reflected off the mark will retrace its steps and return to the tracker at the exact location from whence it came. There are several different types of retro-reflective targets, but the one used the most is the spherically mounted retro-reflector (SMR). A portion of the light that re-enters the tracker is diverted to a distance meter, which determines the distance between the tracker and the SMR. The distance meter can be either the interferometer or the absolute distance meter variety (ADM).

Two angular encoders can be found inside laser trackers. These devices determine the angular orientation of the tracker’s two mechanical axes, which are referred to as the azimuth axis and the elevation (or zenith) axis. To accurately determine the center of the SMR, the angles derived from the encoders and the distance measured by the distance meter are sufficient. Because the SMR is spherical, the center of the device is always located at a fixed offset distance concerning any surface being measured.

As a result, it is simple to acquire the coordinates of any surfaces or points that have been measured using the SMR. One of the laser tracker’s most significant functions is measuring distance, which can either be incremental or absolute. An interferometer and a frequency-stabilized helium-neon laser are utilized in the process of doing total distance measurements.

The laser’s light may be seen emanating in two distinct beams. One goes straight through the entrance into the interferometer. On the way back, the other beam enters the interferometer after leaving the tracker, reflecting off the SMR, and then traveling back via the tracker. When the SMR travels closer to or further from the tracker by a distance equal to one-quarter of the light’s wavelength (0.0158 microns), the two beams of light contained within the interferometer will interfere with one another, which will result in a cyclical change. Electronic circuitry keeps track of the distance traveled by counting the cyclic variations. These counts are also referred to as “fringe counts.”

An ordinary measurement sequence begins with the operator positioning the SMR at the home position of the tracker and then resetting the interferometer to the distance previously determined to be the home value. The laser follows behind the SMR as the operator moves it to its chosen position, but it always maintains its place in the middle of the device. This process is effective, provided that there is nothing in the way of the beam that travels from the tracker to the SMR that could cause the shaft to become disrupted.

If the beam is damaged, the number of counts will no longer be accurate, and it will not be possible to determine the distance. When something like this occurs, the tracker will notice that an error has been made. After that, the operator is obligated to bring the SMR back to a reference point, such as the home position of the tracker.

The tracker is used to maintain the beam’s focal point on a swiftly moving SMR in numerous situations. This is done by redirecting a portion of the laser beam that is returned to a position detector (PSD).

All You Need To Know About The Sap Implementation In Detail