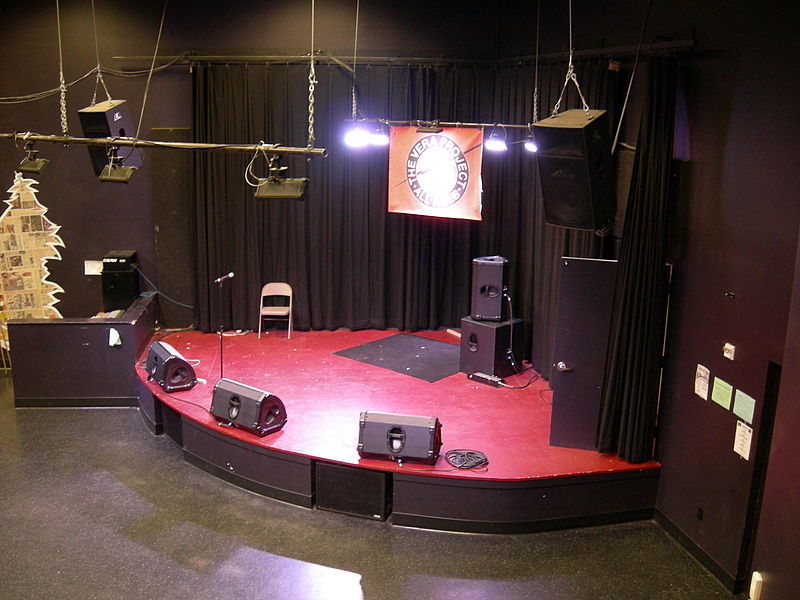 Basic Understanding of Stage Monitors And Their Features

When performing on stage, many music artists require hearing themselves sing or play and still sound as a unit. The lack of a monitor makes it impossible for them to play in tune and rhythm, jeopardizing their performance. We will look at why musicians must have a dedicated monitor. A dedicated monitor allows them to hear the music they are playing.

During stage performances, even a perfect monitor fails to deliver on ideal sound conditions. It is essential to construct these monitors with equipment available and according to the venue. Artists should consider the following options if they want to hear themselves on stage; floor monitor speakers, in-ear monitors, the forum’s sound system, and the number of amplifiers.

There are several vital points you should consider when selecting a stage monitor. The first factor is good power. A musician does not qualify to determine how much sound power the stage monitors require. This duty of proper operations is passed on to the sound engineer. He takes control of both the sound system and the audience. As a musician, before going to any performance, you have to analyze the concert conditions. The requirements include the stage’s size, musicians performing, venue, and number of attendants, music style, and power required by the monitors.

The direction of the stage monitors is also fundamental. Each monitor must point towards the artist using it. Sound wave direction is a factor you must take into account as a musician. Always keep a check if the monitor is rotated on your axis and towards your upper body. In a situation where you are not the only musician, it is important not to infringe on one another’s space. Overlapping of sounds is the outcome if encroaching occurs, degrading the audible sound of your monitors. This overlap will distort the jobs of all musicians present.

What kind of monitor should I choose is the question that should be running through every musician’s mind before every performance? There are several types of stage monitors. The first of its kind is floor monitor speakers. They are the most common type of monitors. They are placed on the floor and positioned towards the musicians.  There is a crucial detail you should know about this type of speaker. The position and shape of these speakers induce a proper direction that many musicians misunderstand. When placing this kind of speaker, a sound engineer must consider first analyzing the movement of sound waves per the position of the speaker stage position and the size of the musician. Floor monitors carry with them the advantage of being connected to the mixing console. This ability enables the sound engineer to control all of them from the console. Each musician will have the possibility to ask for any musical instrument sound.  This feature helps the musician create a mix of music by adjusting the volume instrument. As the most common type of stage monitor where many artists have to perform, they make sound overlaps. The only way to get around this problem is by asking the sound engineer to modify your mix; however, it will not work if your sound engineer is not a master. An amplifier is the simplest form of these stage monitors. As a musician, an amplifier is a piece of essential equipment in your arsenal. The knowledge of its use makes it very simple to approach and regulate its volume. An amplifier becomes insufficient when the amplifier lacks sufficient power. If this power lacks, you will only be hearing yourself. The limited power supply also means you have to push the amplifier to its limits resulting in the equipment’s damage. Due to no small amount of installation equipment, it makes it very hard to carry around. As simple as it is, the amplifier brings another drawback when placed on the ground. Sound waves emitted are directed towards the amplifier’s front, meaning they face the environment and not you. When a musician tries to correct the problem in a musician-infested event by increasing the volume, other artists will do the same resulting in sound. The trick involves tilting your amp slightly toward your ears, making the sound waves move upwards.

Maintaining that position is critical since they are easily prone to damage. In-ear monitors are special earphones that function as monitors. They allow musicians to receive their audios directly to the ears. Many musicians are not fans of this device since it is uncomfortable and distracts the stage experience. However, they help moderate sound power produced on stage, limiting the risk of feedback only when all performers use the ear monitors. Due to their functional power limiting capabilities on stage, sound engineers have an easier task. For instruments that do not produce a lot of noise, such as violinists, have an easier time hearing their music play amidst higher frequency sound-producing artists. Power output regulation on stage becomes very easy when using these earphones compared to flour monitors that require sound engineers’ help. The only disadvantage of having the earphone is that they do not allow you to create a mix of instruments, only your sound.

Lastly, we have the tripod-mounted speakers with classic monitors known as side-fill mounted on a tripod and moved to the stage’s sides. Many argue they are not a type of monitor except for bands that use this speaker as a monitor if they are handling the front-of-house sound in the incidence of a failed lack in the venue. During such a scenario, they are placed behind musicians managing to serve a double purpose. Meaning they will provide sound for the stage and audience. If you happen to use side fills as both front-of-house speakers and monitors, position them in a way both you and the audience can hear them. You should avoid directing the sound waves towards microphones to prevent feedback. Placing a musician next to this kind of speaker should be avoided; otherwise, any of them will require excellent hearing protection.

Best Moving Companies in the US – How to Choose the Best One?

Inspirational quotes when you’re feeling down in the cam studio!

Understanding The Elements Of Horse Arena Base